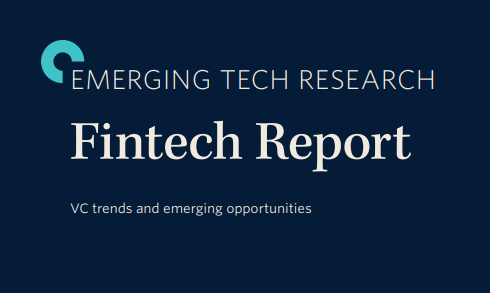 In the second quarter, fintech companies globally raised $24.1 billion in venture capital across 1,103 deals, representing a 17.8% quarter-over-quarter decline in deal value. The decline is the biggest drop in deal value since the third quarter of 2018. Payments companies continued to lead deal value, at $7.6 billion in the quarter, but the figure was 18.7% lower than the previous quarter.

The biggest round in the second quarter was the startup of Ramp Business Corp. for the cost management platform, which raised a Series C round of $748.3 million at a valuation of $8.1 billion. Other notable deals include software and hardware developer SumUp Inc., with a $626.6 million round at an $8.5 billion valuation, application programming interface-based payment Scalapay SRL, which raised $524 million, and GoCardless SAS, which raised 312 million dollars. at a valuation of $2.1 billion.

Early-stage valuations had a median of $51 million, down 19% from $63 million, but up 45.7% from the 2021 median. Pre-money step-ups, a measure of valuation acceleration between steps, remained strong, three times for early-stage fintech companies and 2.3 times for late-stage companies.

There were 68 VC-funded fintech startup exits in the quarter, generating $11.2 billion in exit value. Notable exits include an IPO for credit technology developer Pagaya Technologies Ltd., the acquisition of Superhero Security Ltd. by Swyftx Pty. Ltd. for $1.1 billion and the acquisition of Fixact by Fiserv Inc. for $650 million.

The report notes that although the stability of public markets remains uncertain, it is predicted that many established and well-established fintech companies will seek to buy related companies throughout the rest of the year.