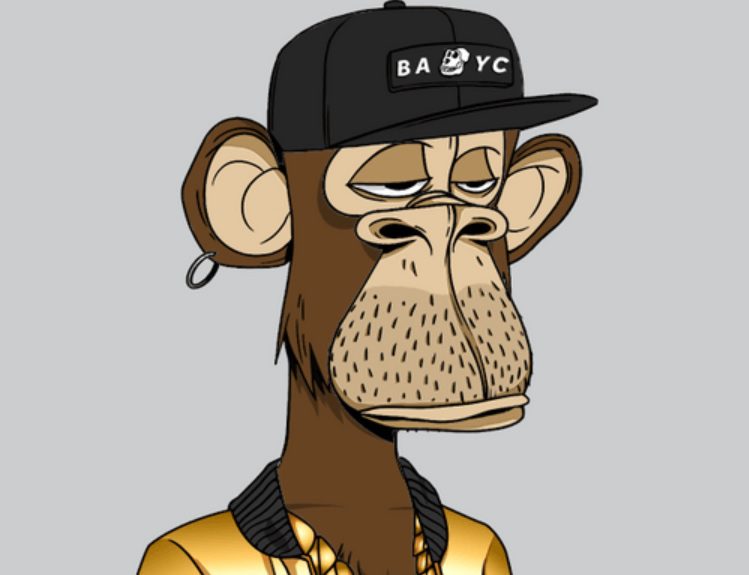 An NFT whale trading under the pseudonym 99_Vault just bought Bored Ape #5429 for a measly 0.1 ETH. The NFT had only been in the seller’s anonymous wallet C3FC3F for just under an hour.

The anonymous seller bought Bored Ape NFT for 95 ETH from Hip_Hop_VAULT, who held it for over a year before cashing out for a profit of around 19 ETH.

The sale raised questions on Twitter from an NFT trader 0xSMV suggests that the seller may be trying to exploit a tax loophole. Another Twitter user CryptoSteven88 replied: “No … tax evasion. Selling to a burner for your own low bid is a crime if done solely to avoid taxes, not to fund a private pocketbook.”

Just as we approach the end of the 2022 tax year, taxpayers are exploring all legal avenues to lower their tax burden. Crypto has been one of the tax authorities’ most highlighted sources of income. So that would explain why some NFT traders would think the transaction has something to do with taxes.

Last month, the IRS updated its draft instructions for the 2022 tax year, changing the language around non-fungible tokens (NFTs), placing them under digital assets.

But taxes aren’t the only possible explanation for what looks like an absolute steal for 99_Vault.

It is not uncommon for NFT traders to give NFTs to their friends. That’s what Grizzle, another NFT trader believes happened. “Selling to a friend is ok though,” he wrotein a reply to CryptoSteven88.

But CryptoSteven88 was unconvinced by that argument, adding “People have been in court for ‘selling’ art at steep (99%) discounts to people. It’s incredibly hard to prove that intent. This is tax evasion, and one of the clearest things I’ve seen in a while.”

One of the biggest obstacles to bringing crypto and NFTs to the mainstream has been a distinct lack of regulation. That is why the tax authorities, the Singaporean government, Israel and India have all introduced measures to tax NFTs.

But if NFTs are treated as fixed assets, doesn’t that mean that loss on sale is deducted from the total taxable income, thereby reducing the tax burden?