A 23-year-old self-described ‘Crypto King’ has reportedly had his Lamborghinis, BMWs and McLarens seized after investors sued him claiming he stole $35 million 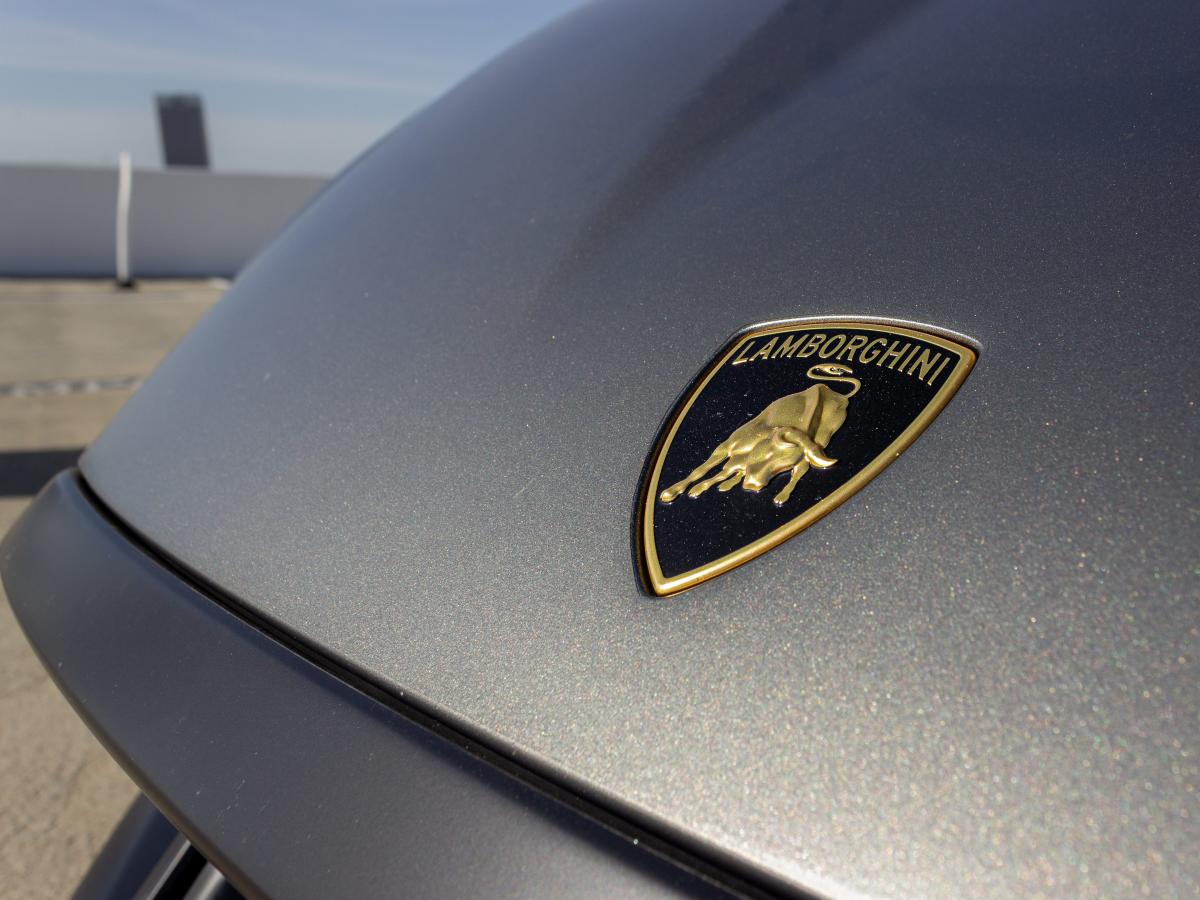 A 23-year-old Canadian who calls himself the “Crypto King” has reportedly had $2 million worth of assets seized as he is sued over allegations he defrauded investors.

The seized assets of the man, Aiden Pleterski, include his Lamborghini, two McLarens and two BMWs, CBC Toronto first reported.

Investors told the publication that at least $35 million given to Pleterski’s company, AP Private Equity Limited, went missing. Twenty-nine creditors are in bankruptcy proceedings against Pleterski, saying he owes them nearly $13 million, including a 65-year-old woman who told CBC Toronto she invested $60,000 that she kept for her grandchildren’s education.

Norman Groot, founder of Investigation Counsel PC, told CBC Toronto that the bankruptcy proceedings against Pleterski, who started investing in cryptocurrency as a teenager, was one of the only ways investors could try to get their money back.

Pleterski has since had his assets and bank accounts frozen, according to the report.

Pleterski reportedly rented a lakeside mansion in Burlington, Ontario, which he spent $45,000 a month on, and previously paid for promotional articles about himself on websites such as Forbes’ Monaco publication and the far-right Daily Caller.

A lawyer for Pleterski told CBC Toronto that Pleterski believes the claims against him by former investors are “wildly exaggerated.”

“Shockingly, it seems no one bothered to consider what would happen if the cryptocurrency market plunged or whether Aiden, as a very young man, was qualified to handle this type of investment,” Pleterski’s lawyer, Micheal Simaan, told the CBC Toronto. He added that Pleterski is “cooperating with the bankruptcy process and hopes that it will work out in the fairest way for everyone involved.”

Insider contacted Pleterski’s lawyer for further comment, but did not immediately hear back before publication.

In a meeting with creditors, Pleterski is said to have told them that he was “very disorganized” and that he did not keep track of his investments. His executor told creditors that Pleterski said he lost the money he had received between late 2021 and early 2022 “in a series of margin calls and bad trades,” CBC Toronto reported.

Right now, Pleterski does not have criminal charges against him, Gizmodo reports, but faces bankruptcy proceedings and two civil lawsuits.